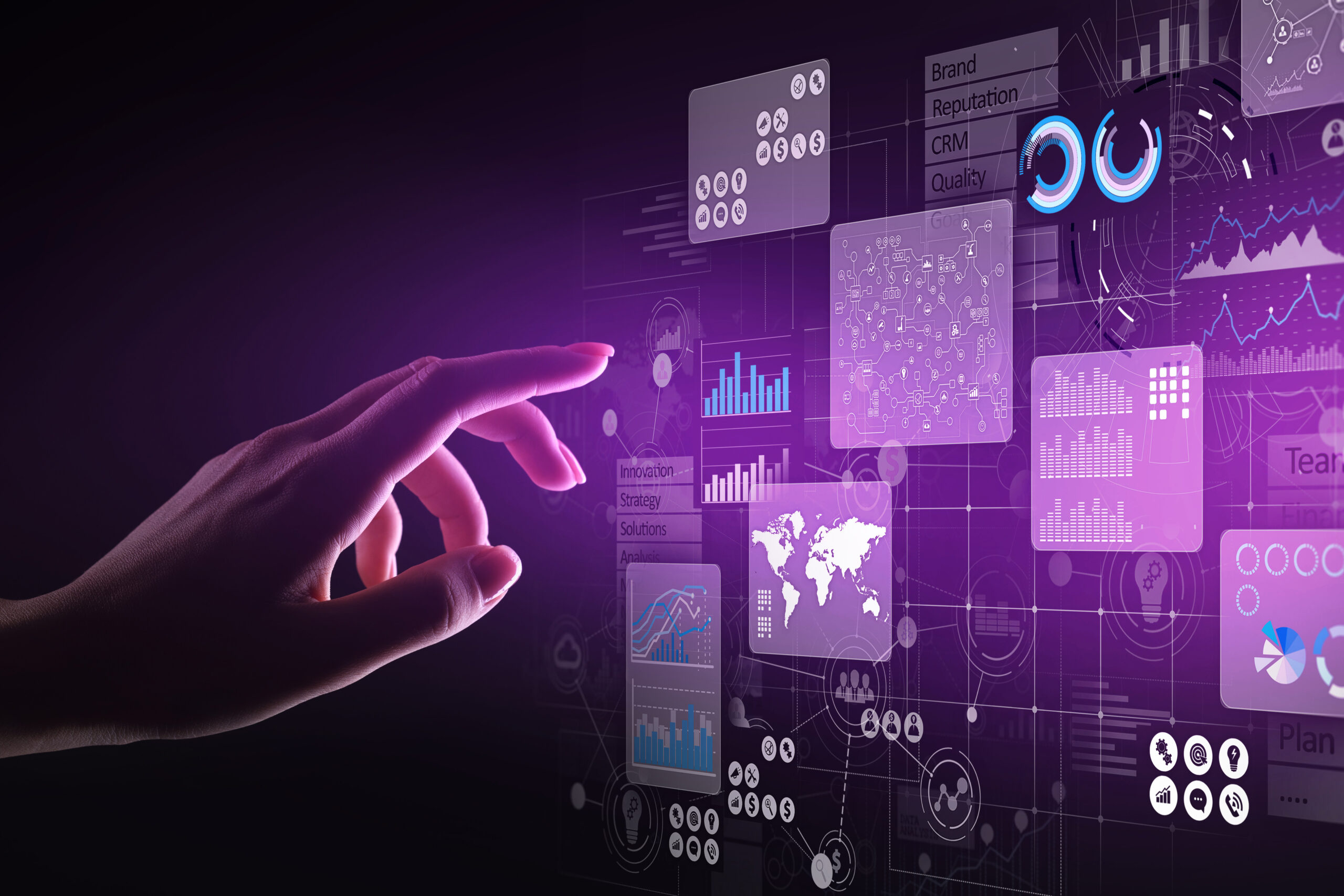 Rapid developments in technology have led to the possibility for generation and analysis of vast volumes of data. Will the availability of big data lead to fundamental changes to the regulatory system? The question was addressed by the HMA/EMA task force on Big Data with the aim to “…inform strategic decision-making and planning and to input to the EU regulatory Network Strategy to 2025. The report will support regulators and stakeholders seizing the opportunity for data-driven, evidence-based, robust decision-making …”. The work has focused on how Big Data, described in the report as generally large data sets, accumulating rapidly, incorporating multiple data types and forms, and being of varying quality, can be used in a structured way for regulatory decision making.

The task force has taken on a large scope and one must welcome the highly set ambition.  It is chaired by the Danish agency and works in collaboration with EMA and other national agencies under the HMA (Heads of Medicine Agencies) umbrella. The output from the task force includes actions that proposes fundamental changes to the current EU regulatory system.

For example, one of the 10 prioritized actions is the “Delivery of a sustainable platform to access and analyse healthcare data from across the EU”.The technical platform would represent a network of databases of agreed quality and content. It would be used to inform regulatory decision-making with robust evidence from healthcare practice. This is an admirable initiative but is likely to meet challenges in terms of national legislations as well as costs. There are already several pan-EU databases under development with difficulties to meet timelines and budget. The funding issue is acknowledged by the task force, and increased application fees is suggested as one solution. However, it should be noted that the EU-commission is already working on an update of the current fee regulation with the distribution of resources from EMA to the national agencies as one discussion item. One could wonder whether adding costs for another database, ever so important, would be acceptable for the member states.

In addition, the task force proposes to “Build EU network capability to analyse Big Data. Build computing capacity to receive, store and analyse large data sets including patient level data (PLD), establish a network of analytics centres linked to regulatory agencies, and strengthen the network’s ability to validate AI algorithms.” I believe that this will lead to a deviation from the current system with industry conducting the research and data analysis to support product approval. EU regulators generally do not conduct their own analyses of data; hence this proposal would lead to a fundamental change in the regulatory evaluation process. Whether the proposal would require legislative adjustments, changes to the procedural timeline and alternative funding remains to be seen.

There is no controversy in that data that emerging from “alternative” data sources should be used to complement data from randomised clinical trials to optimize regulatory decisions. The task force rightly concludes that the regulatory system needs to evolve and presents ambitious proposals for next steps. To govern the proposed framework several new work groups and committees are suggested to be formed. However, to be successful I believe that the proposed development agenda must be balanced against the increased governance and bureaucracy in an already crowded system. Instead of creating a new framework, available infrastructure could be used to encourage pilot projects to lead development and drive change.