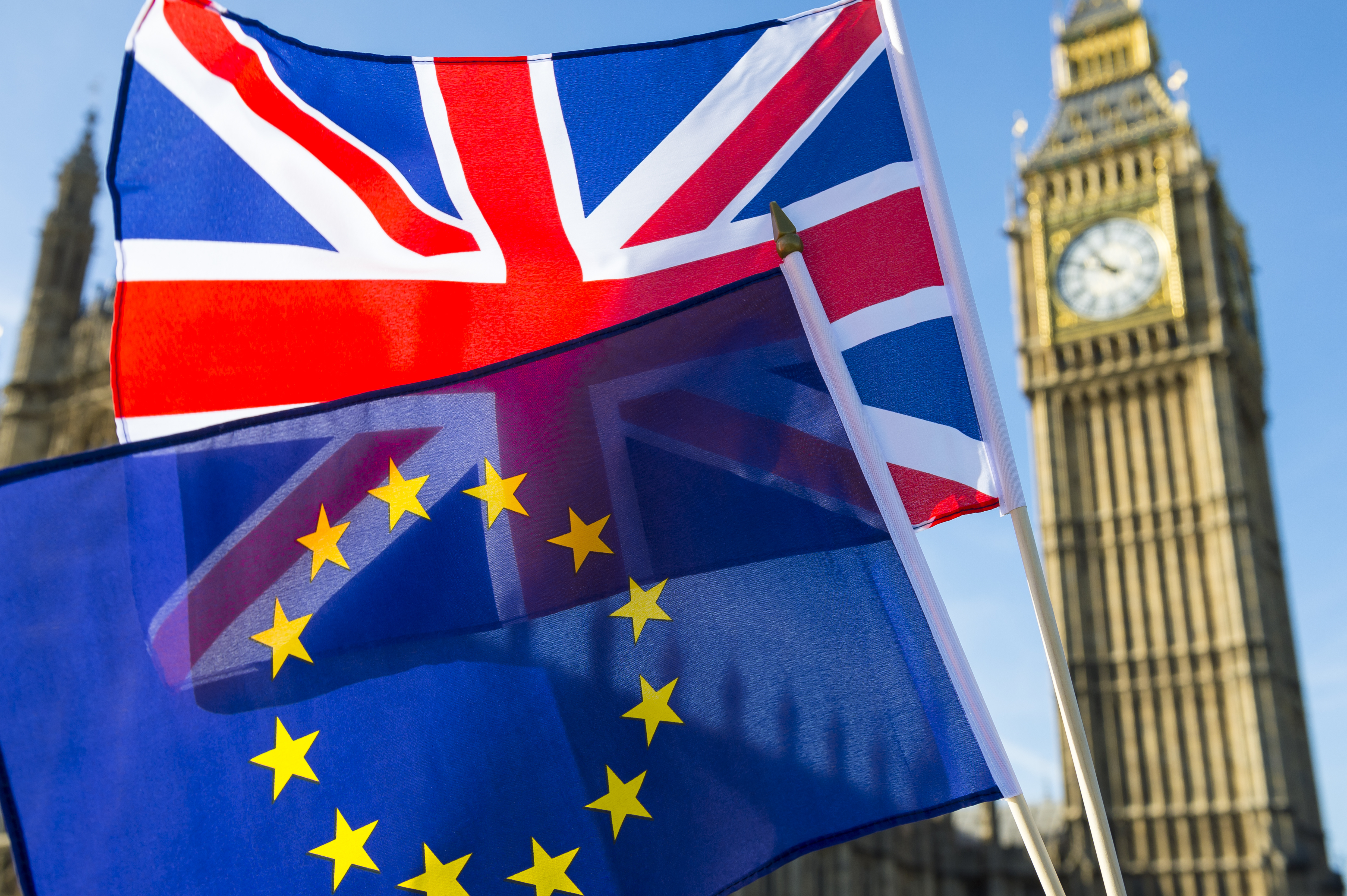 More than 3 years have passed after the vote and there is still uncertainty around the outcome. At this date, however, the UK prime minister has stated very clearly that he will deliver Brexit the last of October.

The discussion of the potential consequences for the Life Science business started soon after the vote. Great Britain would be a “third country”, unless a deal dictating a closer relationship between EU27 and UK would be approved by both parties. However, it was soon quite clear that a deal would be difficult to agree on given the different views on how to address eg. the EU common market and customs union.

So, looking back, what has been done to handle this unexpected situation?

It became clear that the coordinating regulatory agency, EMA, could not stay in London and hence a rally to be the new country hosting EMA started. Almost all EU countries raised their hands and the bidding for EMA began. So did the Swedish government with Stockholm in mind, which gave rise to some protests from the Malmö-region. The argument backing the Swedish candidature was several, and one of the more important was the highly ranked Swedish regulatory agency, MPA. Eventually, in November 2017, Amsterdam won the race in a tight fight with Milan and with Copenhagen in third place. The EMA-race got a lot of attention, but for the Pharma business and the regulatory agencies in EU there were other, more pressing, issues.

MHRA, the UK national agency, is a large agency and has been one of the major contributor in terms of resources to the EU regulatory system during many years. But, likewise important, UK has brought a high scientific and regulatory competence to the system and the agency not easily replaced.  To prepare for the new situation, a majority of the remaining countries have promised to grow their organisations and put more resource into the EU regulatory assessment system. But of course, this will take some time. In Sweden, the MPA has increased their personnel by around 30 thanks to support from the government.

Shortage of medicines is an increasing issue and with Brexit the risk for additional shortages is evident. With UK being a third country, many companies must make changes to their “regulatory set-up” to comply with the legislation and this could take time especially if the process was not started in time. To minimize the risk for shortages, regulatory agencies has granted exemption for certain activities such as relocation of batch release site to allow companies more time to make the necessary changes.

The pharmaceutical business and the regulatory agencies are prepared, and I believe that the system will succeed in managing Brexit. Patient safety must be the overall focus.