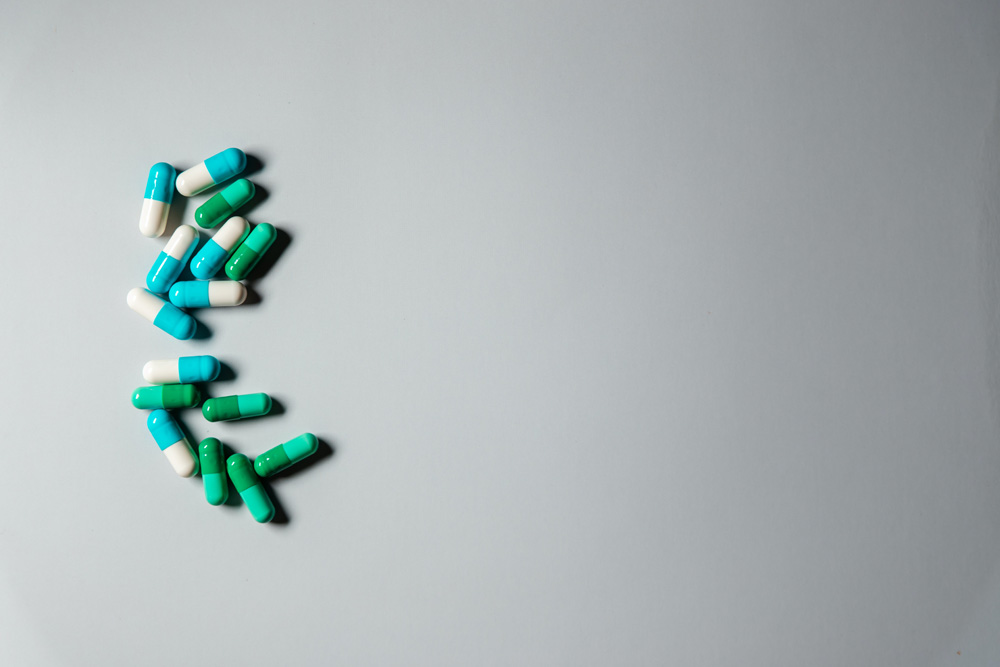 In the late 90-ies, there was a concern among regulators and health care professionals that too few products targeting the unmet need in rare diseases were put on the market. Patients had very few treatment alternatives and if any, those were often off-label treatment with limited documentation to support their efficacy and safety. Something has to be done, the EU commission thought. We need to give some carrots to the industry!  Hence, a regulation with incentives offering stronger product market exclusivity was put in place to stimulate drug development for rare diseases, so called orphan drugs.

The EU orphan regulation has now been around for more than 20 years and many would argue that it has been a great success.

The EU orphan regulation has now been around for more than 20 years and many would argue that it has been a great success. Companies, not just small businesses, have since then committed to develop new products for rare conditions for which the unmet medical need is high. An upward trend can be seen from the average numbers of marketing authorisations for drugs with orphan designation in three six-year periods: 3.7 per year in 2000-2005, 7.8 per year in 2006-2011 and 12.2 per year in 2012- 2017. Interestingly, US has been more successful with 77 new orphan products 2017 compared to 14 in EU (Wakap et al, 2020). Despite this upward trend, a majority of rare diseases still don´t have a treatment option, especially the ultra-rare diseases. So maybe we shouldn´t be that happy.

But how important have the incentives really been to boost development?

More has to be done and therefore a revised EU regulation will be presented later this year focusing even more on the incentives. There are several options for change, for example varying the length of the market exclusivity depending on the unmet need. Also, changes could be made to the criteria for orphan designation to better identify rare diseases. Also, other types of incentives may be proposed, why not something similar to the “priority review vouchers” offered by FDA to stimulate research in certain areas. But how important have the incentives really been to boost development? Other factors are also important; during the last 20 years, we have experienced a scientific revolution and with new knowledge, such as the “omics” revolution, new possibilities have opened. The possibility to target diseases and identify patients at risk has enabled new products coming to the market, many of them being orphan products fairly highly priced. Also, the business structure has changed over time with big pharma having extended collaboration with academia and SME:s targeting rare diseases. Just look at Sweden, with the explosion of SME:s  being an important part of the pharma industry in Sweden.

So, what has been the key driver for the increased number of orphan products on the market. Surely, the incentives have been important, not the least for attracting investments. It therefore makes sense for the EU commission to keep focus on the carrots and hopefully some effort is also put on simplifying the interplay between industry and EMA. Let’s hope that the learnings from development of new therapies for rare diseases will spill over to more common conditions, orphan products paving the wave for drug development in a broader context.