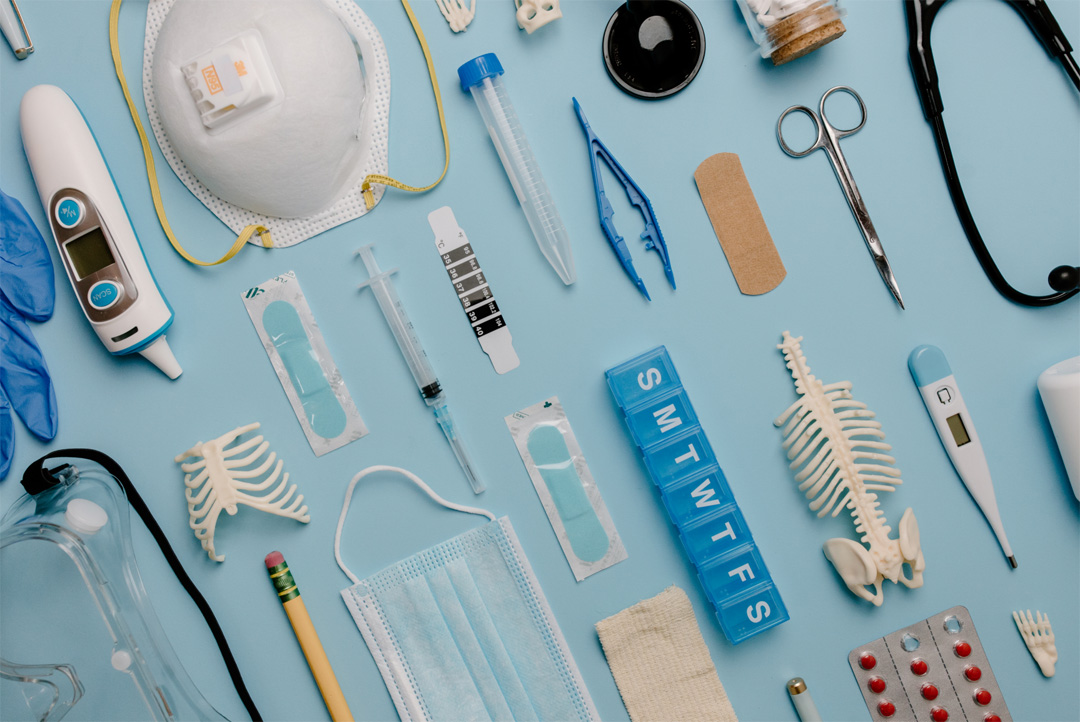 Even before the EU regulation on medical devices (MDR) came into force, medical technology companies and doctors were concerned that it would endanger the availability of medical devices in the EU. Unfortunately, the fears have come true.

Above all, notified bodies have a limited capacity following the stricter requirements since the MDR came into force. Medical devices, except for low-risk products, may only be placed on the market after being reviewed by notified bodies, and the lack of notified bodies has become a bottleneck.

On 9 December, the European Commission presented a proposal on how to handle the challenges:

The proposal applies to products that have been examined by a notified body, according to the previous directives (MDD/AIMDD), the certificates of which expire before an MDR certificate is issued. The competent authorities are now tasked with assessing whether products are safe and can continue to be released on the market or whether they pose a risk to patients, users or other parties.

The above proposal undeniably poses a few ambiguities and shortcomings.

Firstly, the proposal means that the responsibility and the resource problem are shifted from notified bodies to the authorities. On what basis are the 27 authorities supposed to be able to carry out this work more efficiently and quicker than the 36 notified bodies? The authorities are currently not staffed for the extra work involved. Furthermore, the authorities become responsible based on which manufacturers are in their own country and not based on the expertise available at the respective authority.

As an extra burden, the authorities must partly answer questions from manufacturers about what the new rules mean for them and to partly draft the new rules. Hence, they are assigned further tasks.

Secondly, the extended transition period should only apply to products that “are safe”. But what does that mean? The basis for the introduction of the MDR was that the previous directives were not considered to guarantee a sufficiently high level of safety. Therefore, the MDR introduced higher requirements both for products and the notified bodies. One may wonder if the products must still be adapted to the MDR or if the EU Commission now thinks that the requirements are too high and is prepared to downgrade them.

Thirdly, the MDR has a sister regulation on medical devices for in vitro diagnostics (IVDR). The IVDR is not mentioned in the EU Commission’s proposal, and it is unclear what the consequences will be for these products.

Has the EU Commission really considered how these proposals will affect medical technology companies? Naturally, trying to solve the current situation is a good thing, but those who did not adapt in time will actually benefit from the proposal.

The losers will be manufacturers who got into the MDR early but concluded that they could not meet the new requirements and so removed their products. Among the latter are those who still have products in other markets and are developing new products for these markets but no longer provide products in the EU.

There are many examples of companies finding the EU market unpredictable as rules change quickly and capriciously. The consequence is that they primarily seek the US market. The conclusion is that the proposal means even greater confusion and even lower incentives for manufacturers to remain in the EU.

The patients will suffer in the end, partly because products must be approved by authorities that do not have the capacity for this and also because new products never reach the European market.